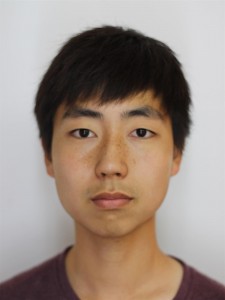 Currently, Thomas is a member of the NZYC as well the Auckland Chamber Choir. He is studying a Bachelor of Medicine and Surgery at the University of Auckland and he hopes that, disasters withstanding, he will graduate as part of the class of 2021.

In his spare time he enjoys watching and playing tennis and football, with his favourite club being CHELSEA.