Thank you to the many individuals and choirs who have supported this initiative and ordered masks over the past 8 months.

We are no longer accepting individual orders – the minimum order is now 8 masks.

If you are a choir or group wanting a large number, please contact us directly before ordering as we may need to have them made specially, which could take some time. 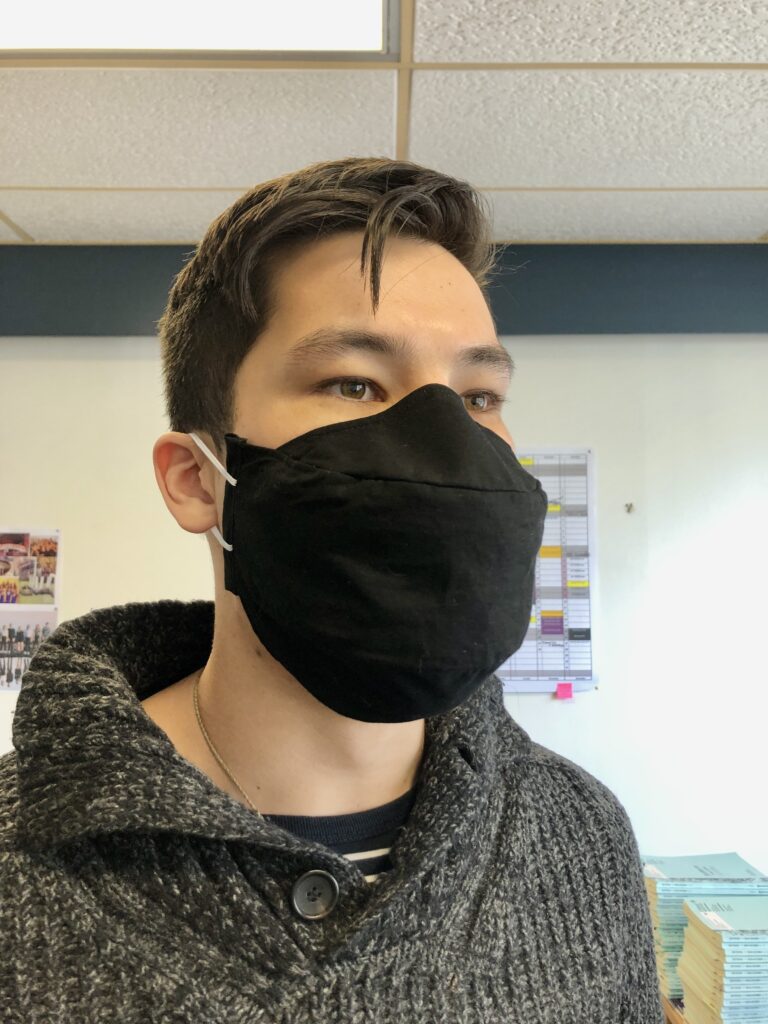 In stylish black, all our national choirs will be wearing our unique mask for singers. Adapted from a design by SopranoJoan, with alterations by our own Anna Bowron. These masks are designed to hold the fabric away from the mouth, and allow for full jaw movement.

Our singers and artistic staff have all reported back that they are far easier to sing in than normal masks as the singer is not constantly inhaling fabric. We have contracted a professional seamstress to produce them, and can provide large quantities for choir groups or one-offs for individuals.

They include a label to mark the singers name, and are made from 100% cotton.

Measure from top of nose (between eyes) to where chin meets neck (you use a flexible measuring tape):

Please note: If you are purchasing a mix of SMALL and LARGE masks, only select shipping once.

· Wire over nose for individual fit

· Currently we have stock of black. We can make batches in other colours for orders over 50.

Shop - All profits go to supporting our national choirs 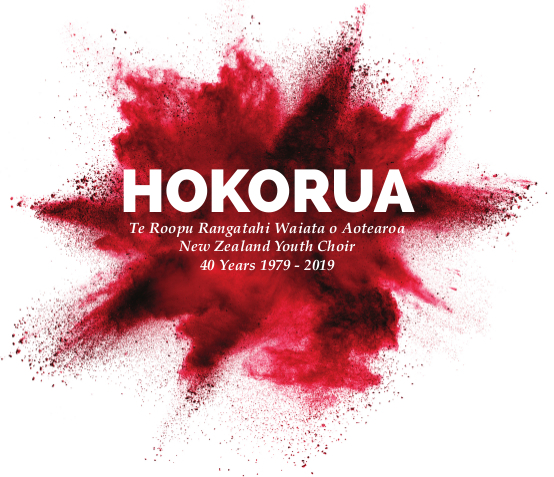 From Bruckner to Body, Mendelssohn to Mews, and Whitacre to Wehi, this double CD celebrates ensemble singing from the choral canon as much as the artistic voice of Aotearoa New Zealand’s composers

The New Zealand Youth Choir was founded in 1979 and the first national choir for this age group in the world. A sound and indeed a unique choral culture was created and nurtured for choral singing in New Zealand through this national choir. Only four Music Directors over four decades have passed on the legacy from decade to decade while evolving the sound and responding to shifts in music, New Zealand culture and our communities’ increasing diversity.

This album is an anthology, a historic record of this journey. From the very first concert in August 1979 in Upper Hutt to a 2019 live recording of a contemporary Maori waiata in Wellington, this is the musical story of our national youth choir and all the people who have sung in it, worked for it, funded and supported it and enjoyed it’s music.

Recordings included in this album were made in London, Vancouver, Freising (Germany), Salt Lake City, Texas, and many fine venues around New Zealand. 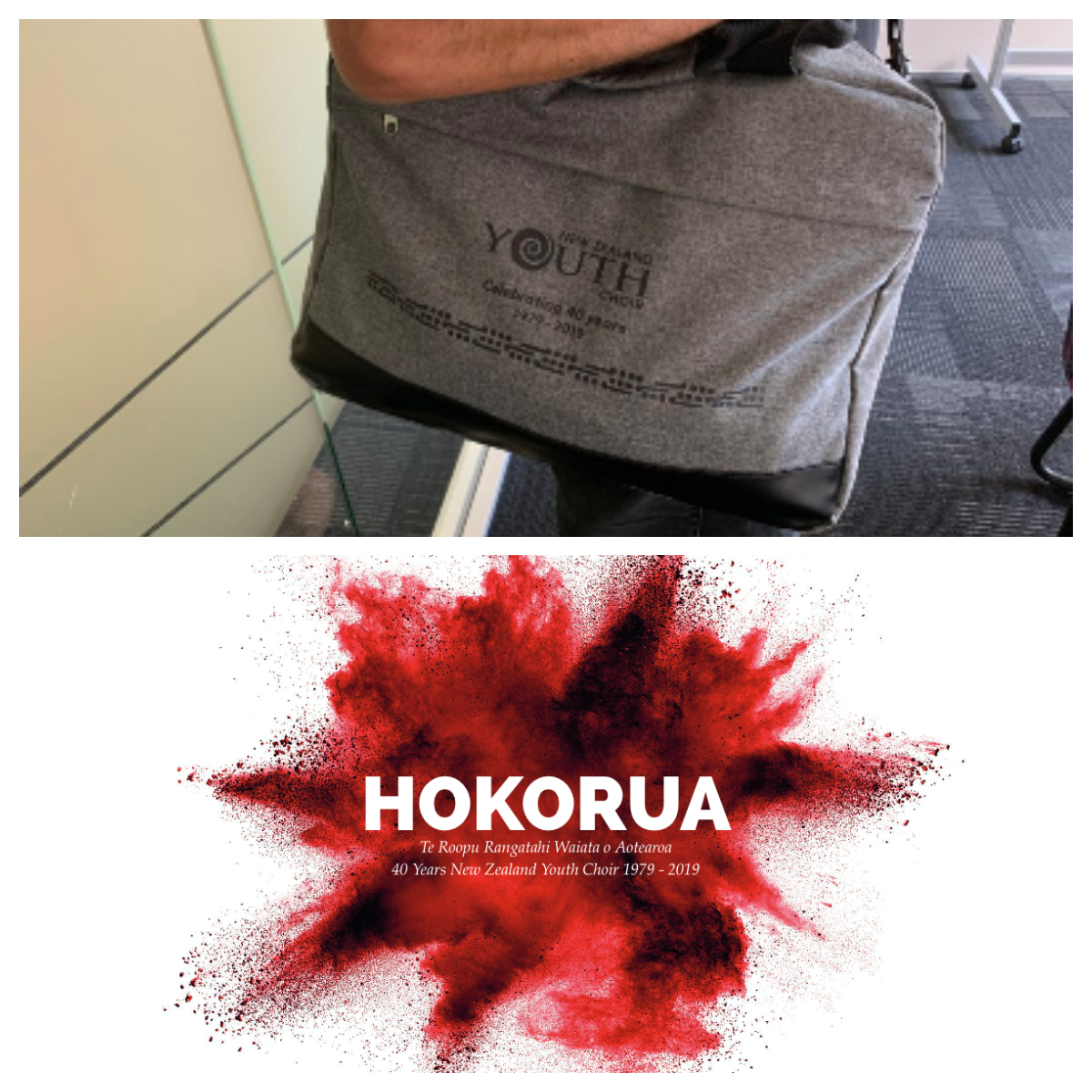 As a special deal in our 40th year, three products in one for a low cost. A '40th Anniversary' branded satchel for carrying sheet music or a laptop, the beautiful anniversary booklet, and our new album Hokorua. 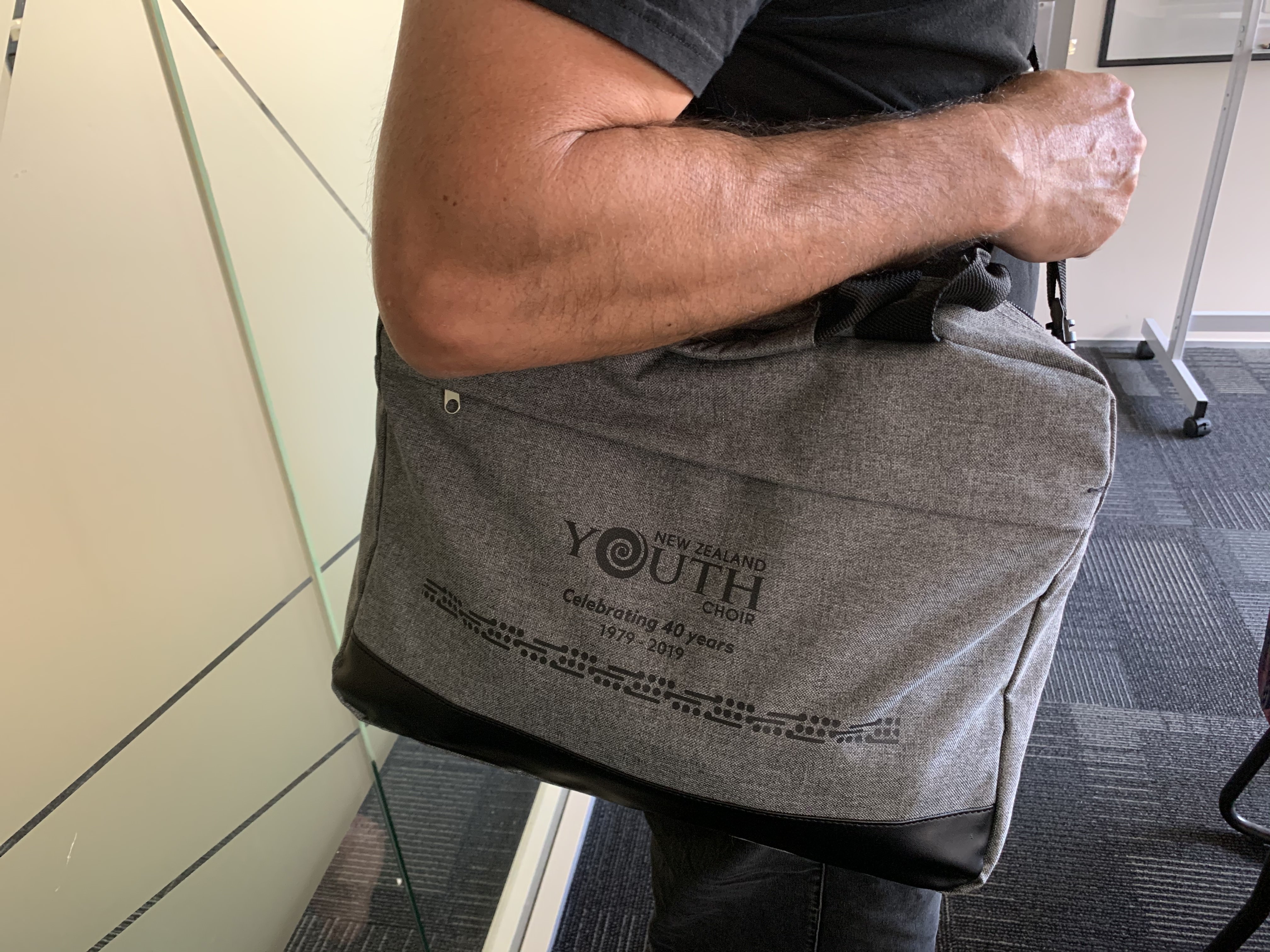 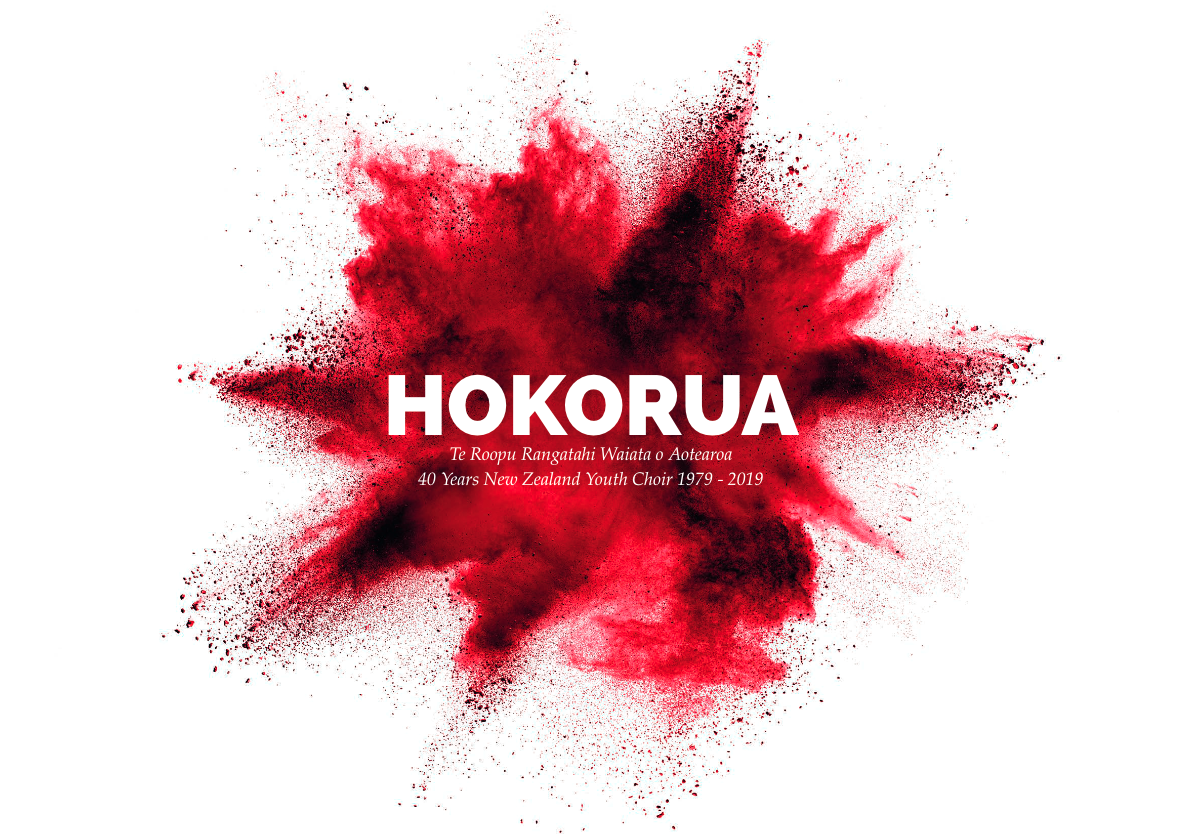 Your chance to take home a branded, limited edition souvenir from the choir's 40th anniversary. It's padded for safety, can hold a music folder or laptop, and we'll throw in a 40th Anniversary Booklet free of charge.

Follow the choir through its 40 year history with pictures, timelines, notes by past directors, links to historic video footage, alumni list and more. 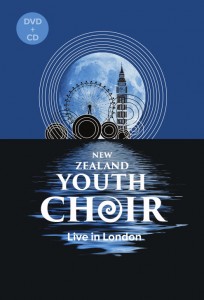 Drawing from its unique cultural and geographic origins, the New Zealand Youth Choir (NZYC) has achieved considerable success since its formation in 1979. NZYC won the supreme title of 'Choir of the World' at the International Music Eisteddfod in Llangollen, Wales, in 1999, and the Grand Prix at IFAS 2016 in Pardubice, Czech Republic during their 2016 European Landmark tour. This 11th international tour of the choir included concerts in Singapore, Notre-Dame de Paris, Windsor Castle, Cambridge Summer Music Festival, Ely Cathedral, the Festival of Academic Choirs in the Czech Republic and St John’s Smith Square in London.

Audiences were swept away by this uplifting and memorable performance, a mix of traditional choral repertoire together with music of the South Pacific. The programme starts with a traditional Māori welcome, a karanga, and traverses from Mendelssohn and Brahms to New Zealand Folk Songs of the Sea and the recently commissioned Māori waiata ‘Waerenga-a-Hika’.

This product includes a DVD and a CD. 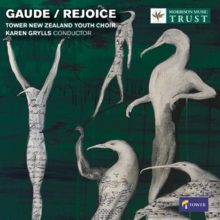 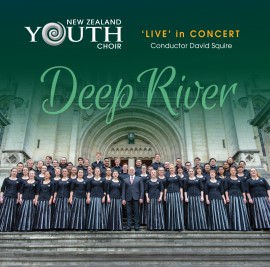