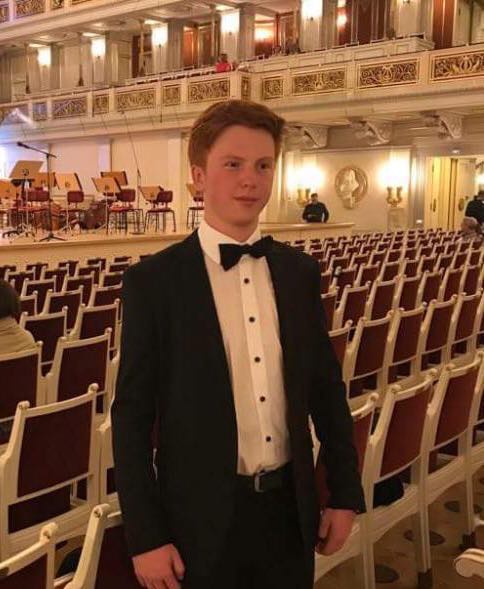 Thomas is a fourth-year undergraduate student at the University of Auckland, completing a Bachelor of Arts and Bachelor of Music conjoint majoring in Classical Trumpet and History. He began singing during primary school and took part in the auditioned choirs during primary and secondary school. In early 2017 he was selected for the 2017-19 cycle of NZYC, including the end-of-cycle cruise tour around the Pacific in 2019. Thomas currently lives in Auckland. He has a major passion for all things music and enjoys everything historical. He also loves to compete in pub quizzes and trivia!