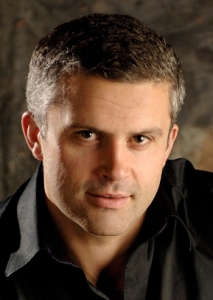 New Zealand-born conductor Tecwyn Evans studied composition and conducting at the University of Otago under Associate Professor Jack Speirs. A Fulbright Scholarship enabled him to continue his studies at the University of Lawrence, Kansas under Brian Priestman and Simon Carrington. Sir Andrew Davis appointed him Chorus Master at Glyndebourne Festival Opera making his operatic debut conducting La Bohème on the Glyndebourne tour. After Tecwyn was a finalist in the 2005 Leeds’ Conducting Competition he has had successful relationships with the BBC Philharmonic, BBC National Orchestra of Wales, and the BBC Singers alongside varied orchestral, choral, and operatic work across 10 countries. From 2009-2011 Tecwyn was Erste Kapellmeister und Stellvertreter des Chef Dirigenten at Grazer Oper, and was appointed Director of Music for Danish National Opera in 2018. He has appeared at the BBC Proms, at the Musikverein in Vienna, and worked alongside artists such as Anthony Marwood, Paul Watkins, Bryn Terfel, Nicola Bennedetti, Chloë Hanslip and Steven Isserlis and given world premieres by Sir John Tavener, Anthony Ritchie and Ross Harris among others. In New Zealand Tecwyn has appeared with all the major orchestras and arts organisations. 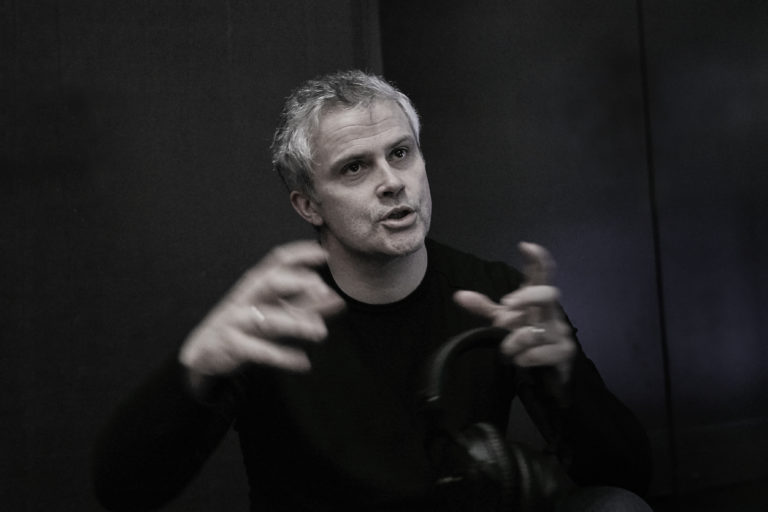