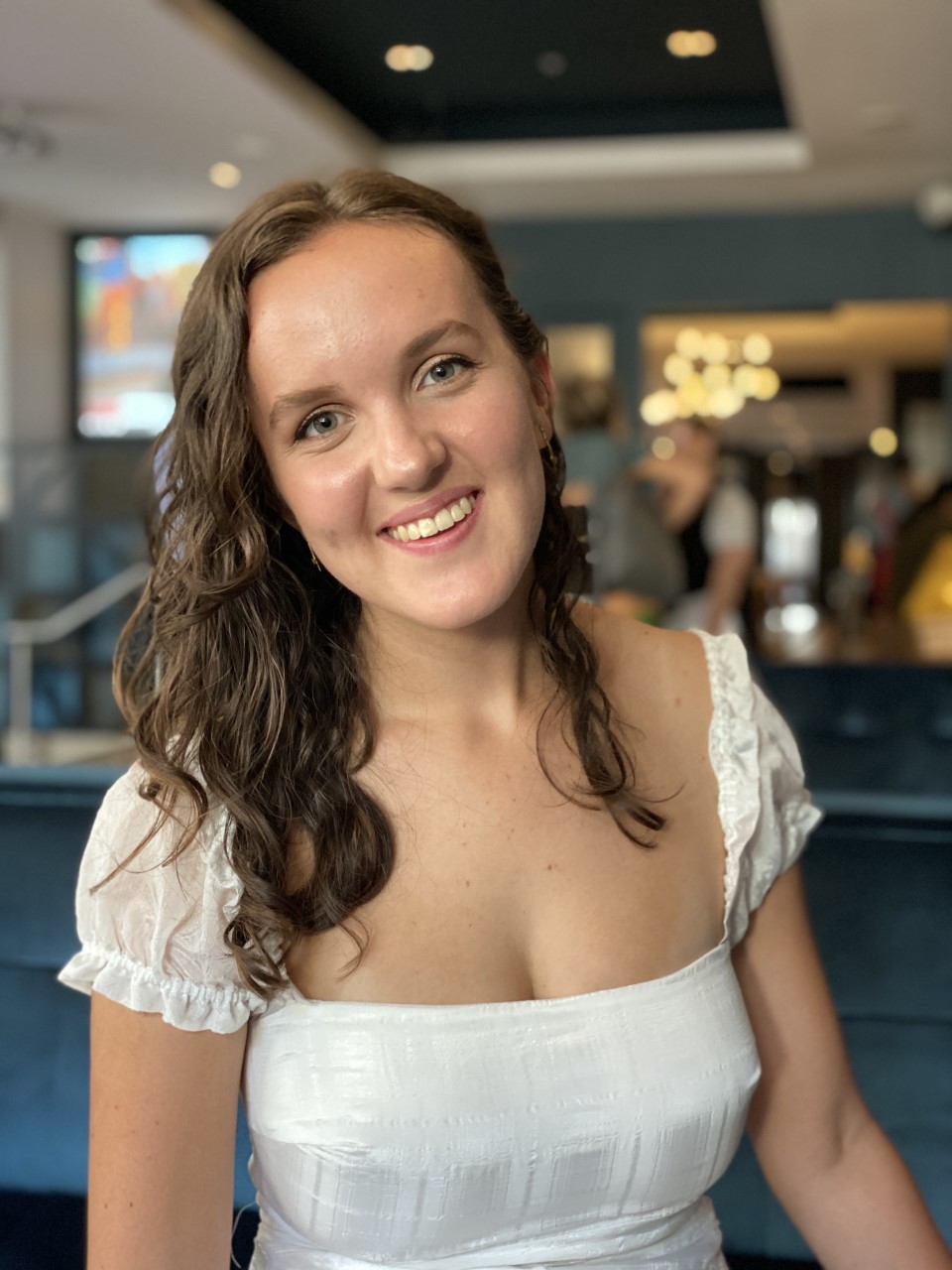 Originally hailing from Thames on the Coromandel Peninsular, Anna got her first introduction to classical singing at the age 13 from her singing teacher Jayne Tankersley. Anna continued under Tankersley’s instruction until 2019, when she began studying a law degree and a degree in Classical Voice at the University of Auckland under the tutelage of Dr Morag Atchison. Other choral highlights include performing at Carnegie Hall, New York City, in the Honors Performance Series Women’s Choir in 2018. Anna would especially like to thank Jayne, Morag, Tim Carpenter and her whanau for supporting her in her music endeavours.